Full-lenght animated feature for family audience. The project in development since 2012. Inspired by classic comic books from the 80′, created by Tadeusz Baranowski. 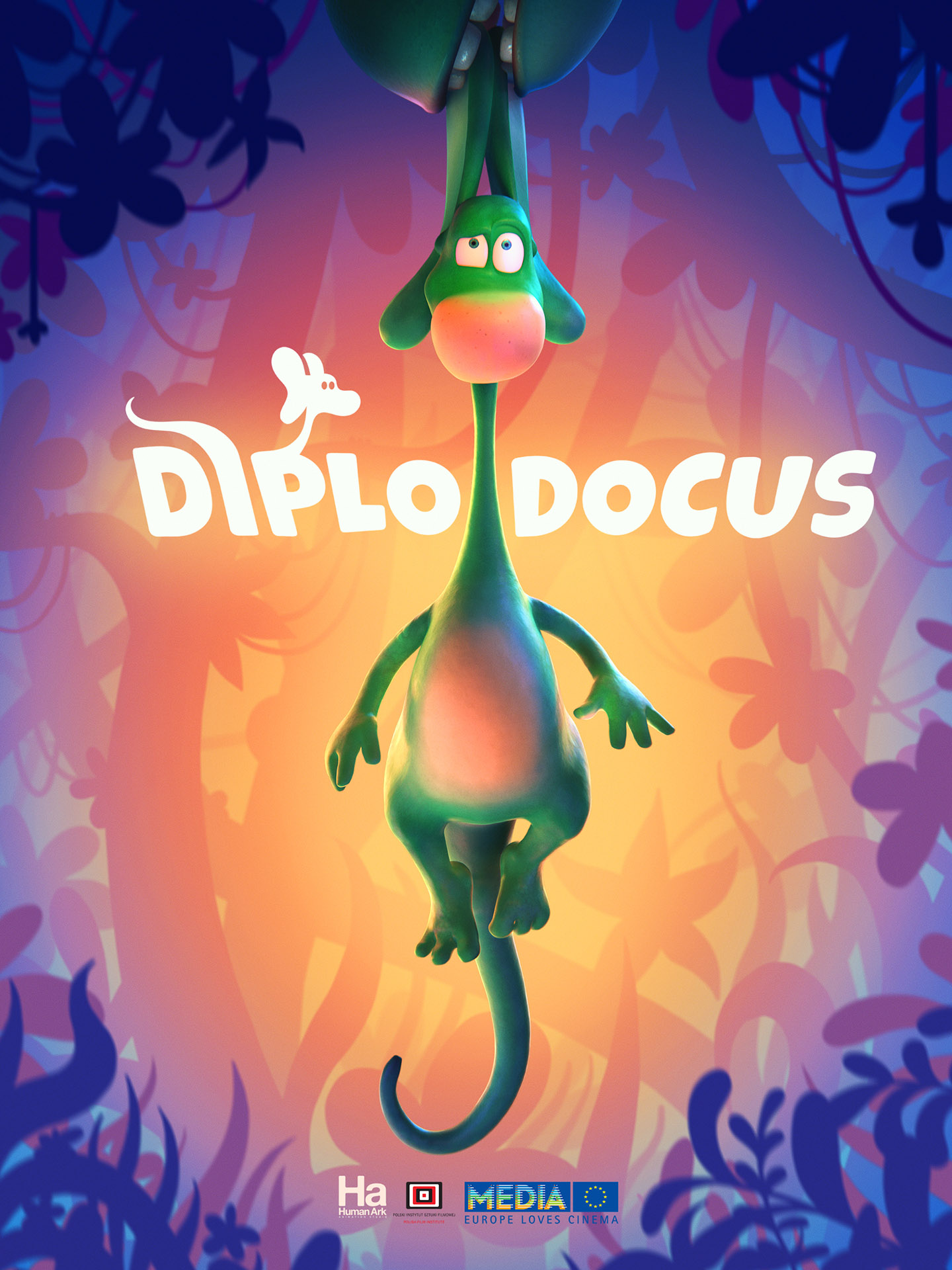 Stills from the Promo Clip 2017

The movie concept was presented to the international audience for the first time at the Cartoon Movie 2014 conference. 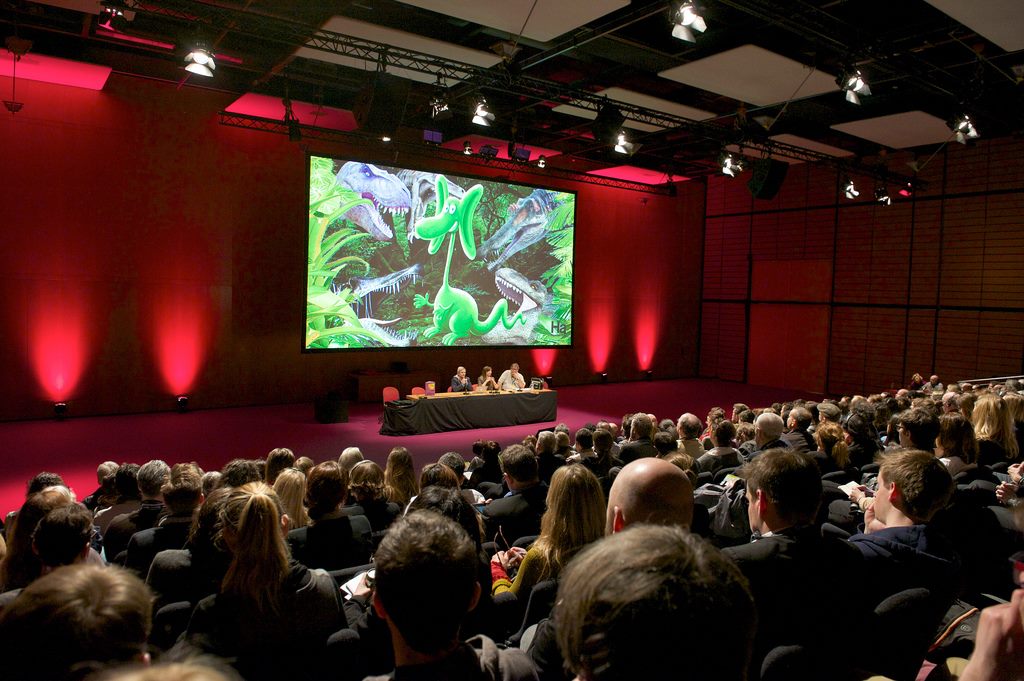 The movie concept was presented to the international audience for the first time at the Cartoon Movie 2014 conference.

The screenplay of Diplodocus is the result of a collaboration of several authors in a writers room. Part of the team were Polish filmmakers and comic book artists: Wojtek Wawszczyk, Rafał Skarżycki, Tomasz Leśniak, Jakub Tarkowski and Michał Śledziński, and the American writer Mark Palmer.

The story was polished by script doctors Phil Parker (Aardman), Richelle Wilder (DreamWorks) and a director Kris Pearn (The Willoughbys, Cloudy with a Chance of Meatballs 2).

Some of the designs that were created during the development stage. Images created by Janusz Ordon, Mariusz Arczewski, Tomasz Leśniak, Michał Śledziński, Sławek Fedorczuk, Wojtek Wawszczyk.

The original comic books that are being an inspiration for the movie were created by Tadeusz Baranowski in the 80′. The comic book author visited the Human Ark animation studio in October 2017 where I guided him through the draft storyboard of the movie.

Before I completed the final version of the screenplay we had drawn a draft storyboard of the entire plot – 300 pictures of the most important moments in the movie. The frames were created by Janusz Ordon, Michał Śledziński, Kuba Tarkowski, Tomek Leśniak and me.

The first version of the storyboard is about 650 pages long and was completed in summer 2019. The storyboard was revised several more times, as a result of consultations, among others with the great director and storyboarder Kris Pearn. 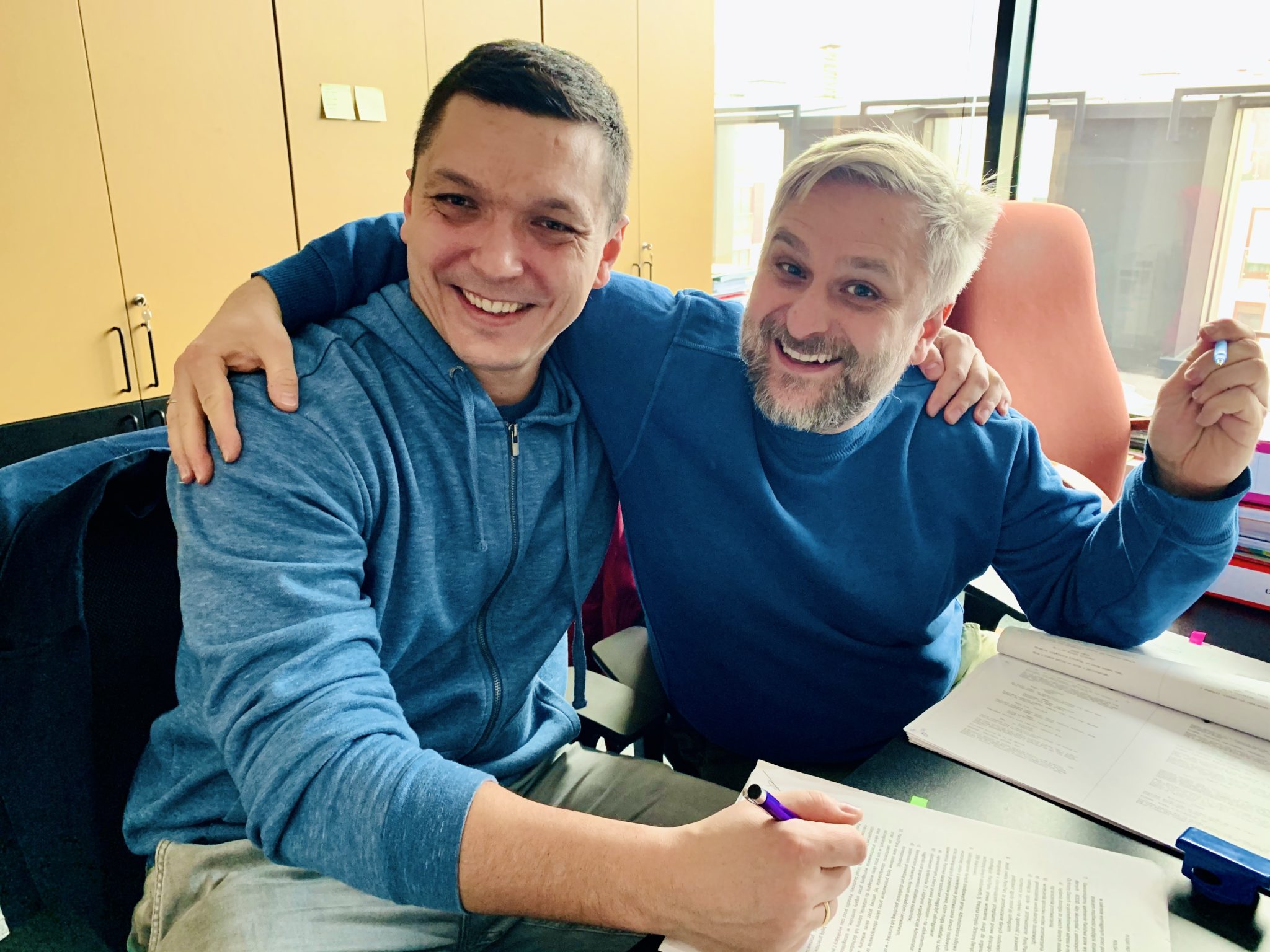 The Polish Film Institute awarded us the grant for the production of the film in 2016, but signed the production contract with us in March 2020 – at the beginning of the coronavirus epidemic.

Written and directed by