Making of "George the Hedgehog" 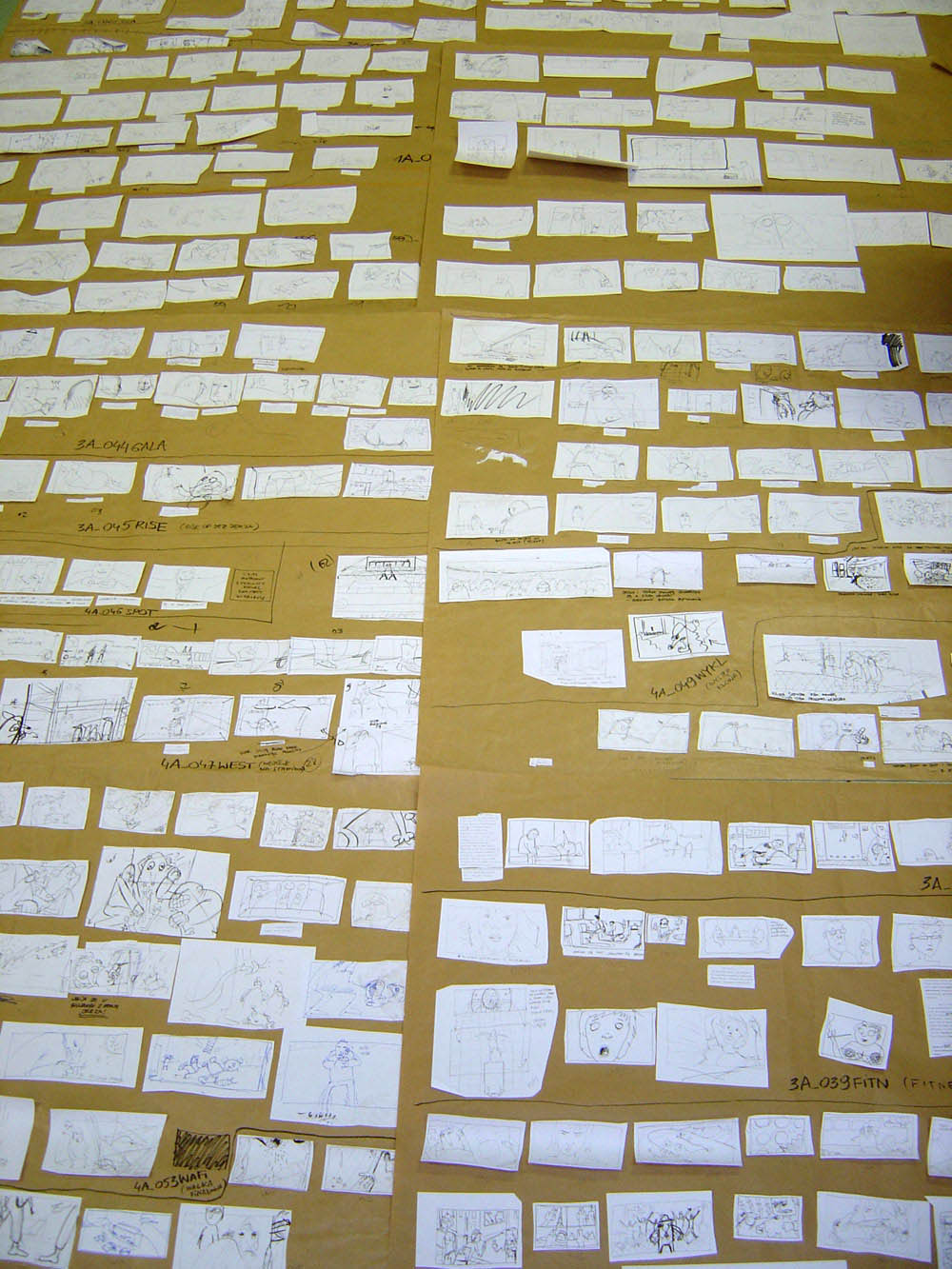 The production started at the end of 2007. It took a little more than 2 years and an extremely small team of artists (usually less than 10).

Within the first month of “George…” I began simultaneously working on my first graphic novel “Mr. Light Bulb” and I kept drawing on my way to work. Here’re some sketches that I made. 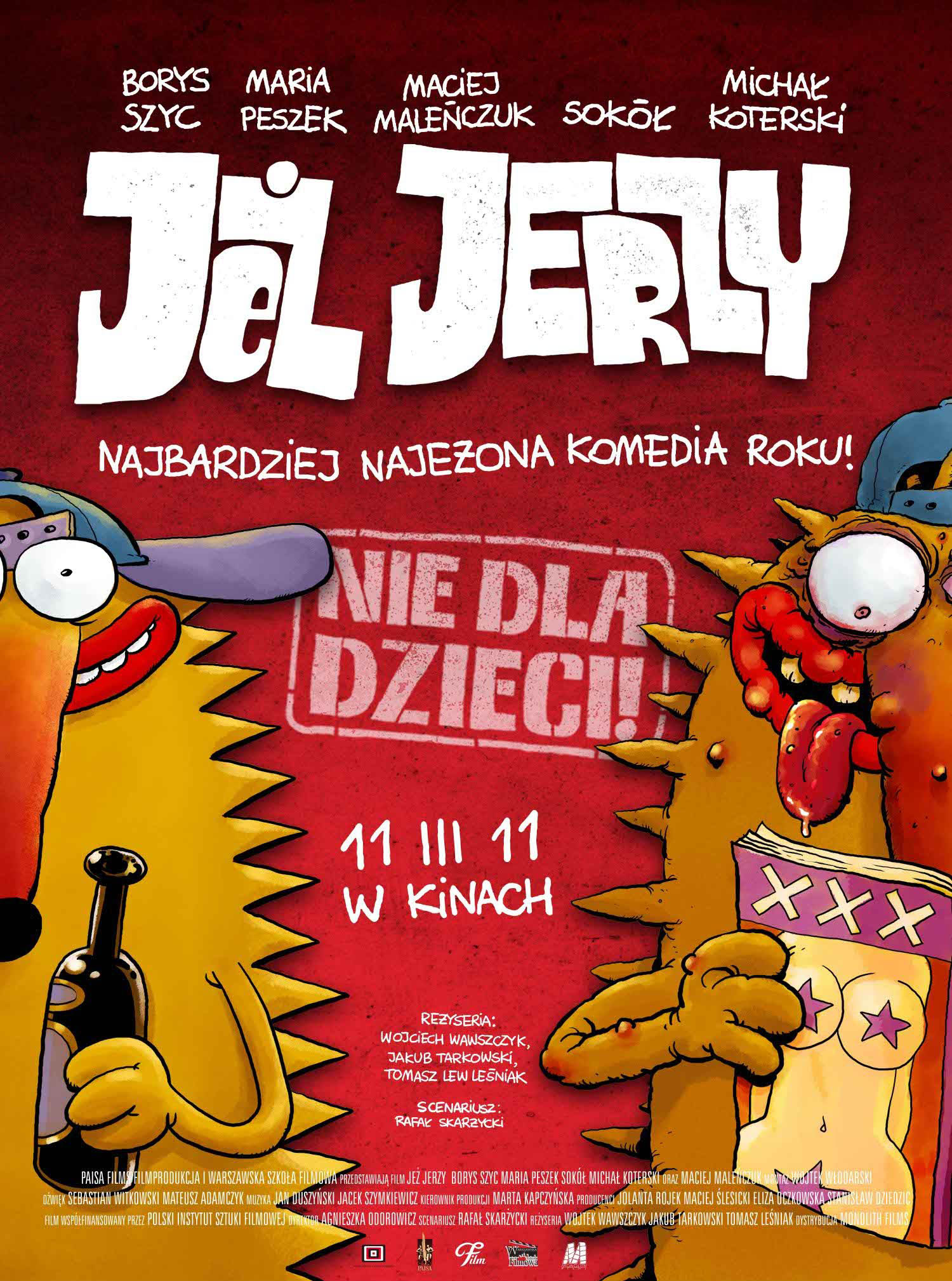 The premiere took place in a Warsaw Kinoteka cinema. We drove a huge limo on a way to the Palace of Culture. Tens of rubber sex dolls were installed under the ceiling as a decoration of that special event. It was wonderful!

“George the Hedgehog” was screened at the 36. Polish Film Festival in Gdynia and at SXSW in Austin, USA. It was the first animated movie ever in a competition during the festival in Karlovy Vary.

It received an award at the Brooklyn Film Festival (USA) and the Grand Prix at SICAF – one of the biggest Asian festivals in South Korea.

The critics were fanatastic, the movie was literally all over the news: 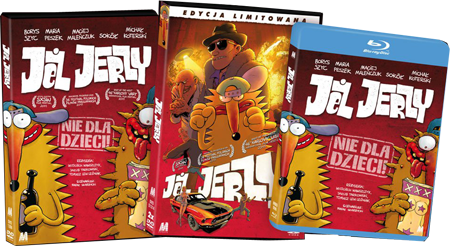 I prepared a special edition of the DVD and Bluray with a great number of extras and older works of artists who made the movie. 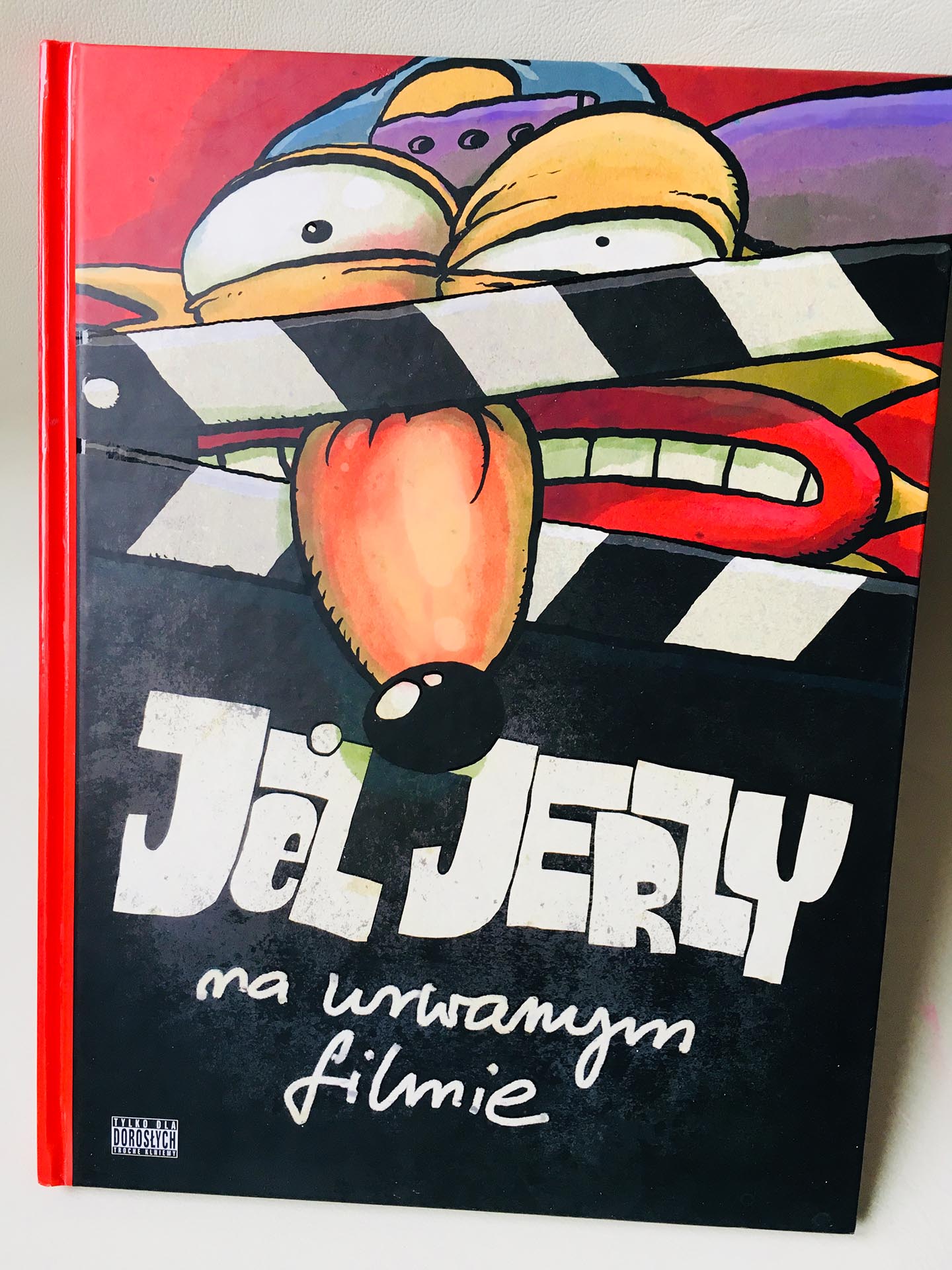 The artbook was published by Egmont. The book includes the behind-the-scenes materials as well as short comic stories written and illustrated by the artist who made the movie.