The movie made right after the Film School. 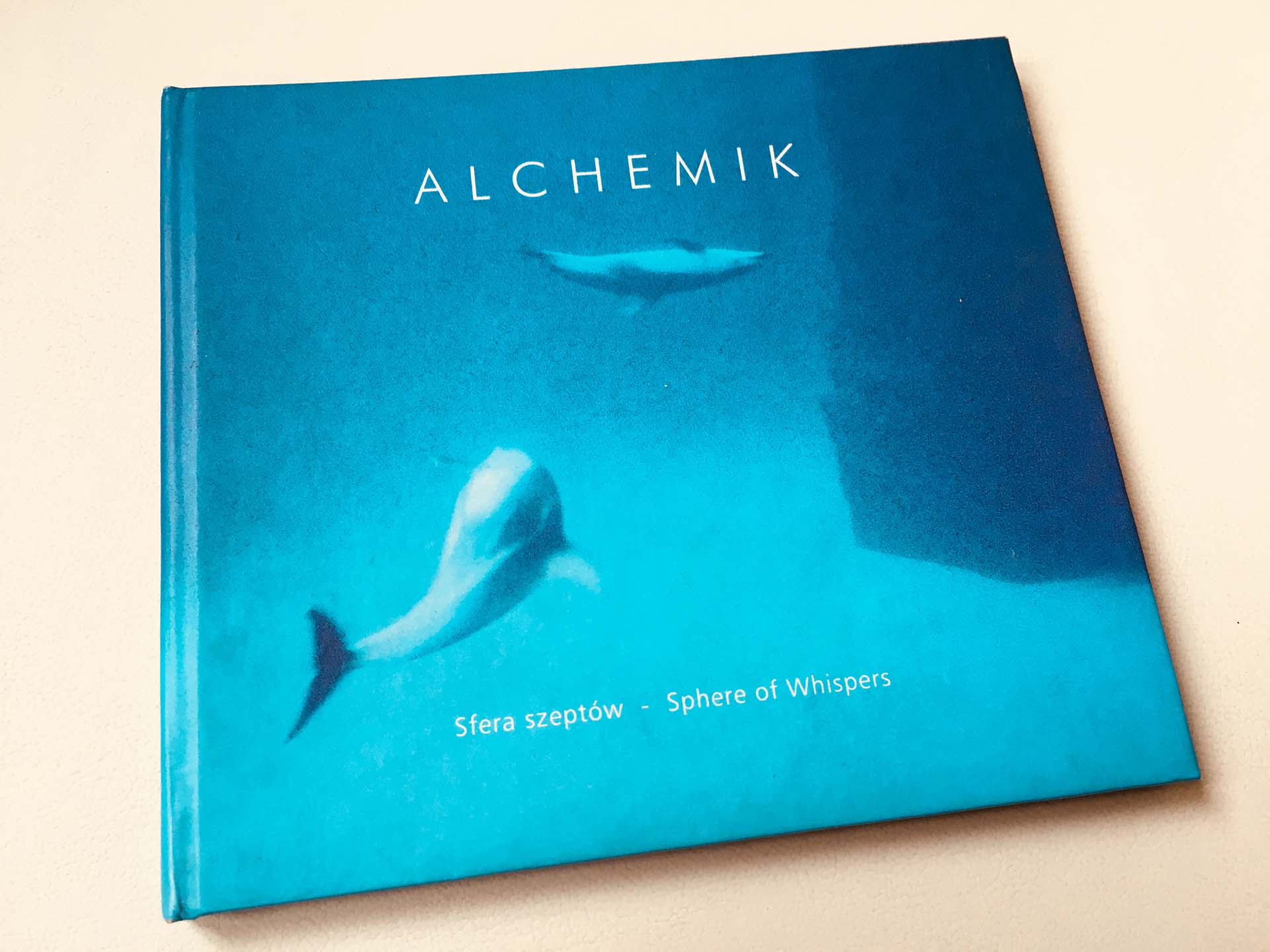 I started the actual production of the film a few months after this animatic. 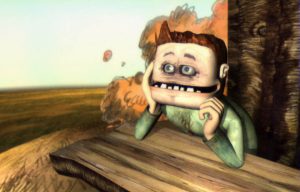 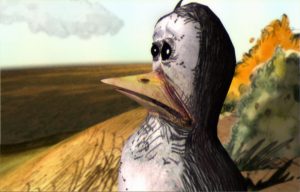 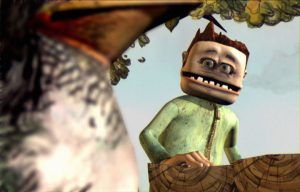 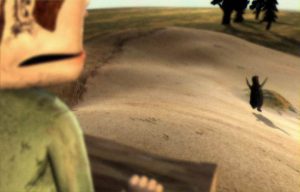 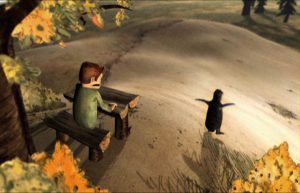 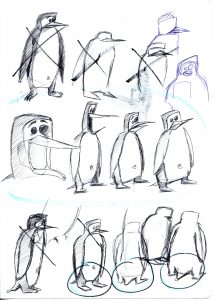 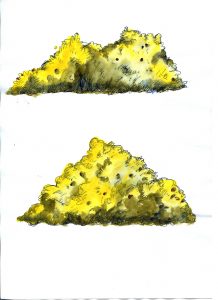 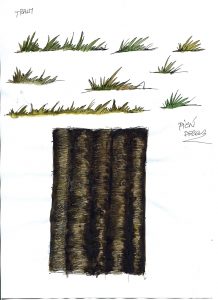 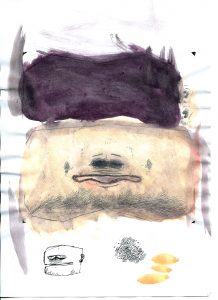 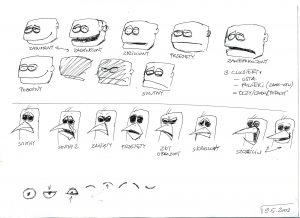 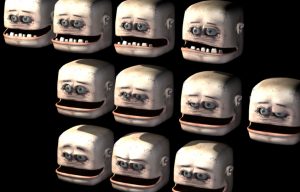 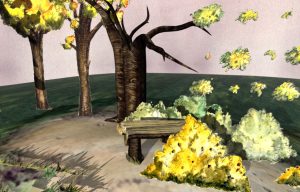 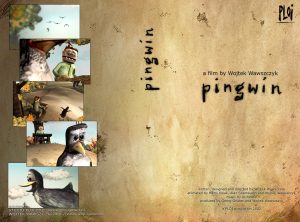 The movie was produced in the most bizarre conditions at the Film School student house. I had to borrow a computer to make it. After a few months of work, thanks to a great help from my Friends, I was able to record the final movie on a VHS tape. 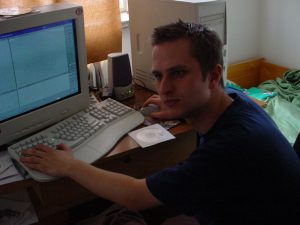 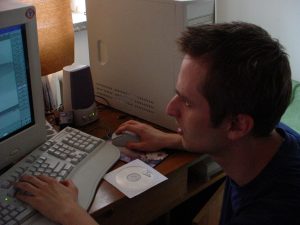 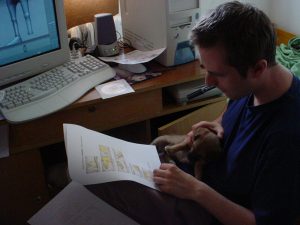 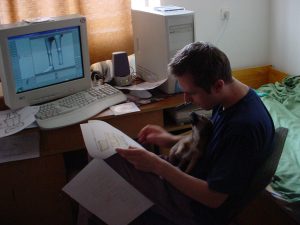 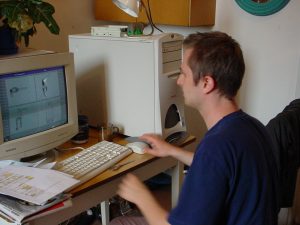 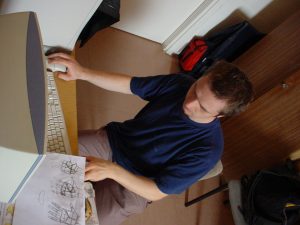 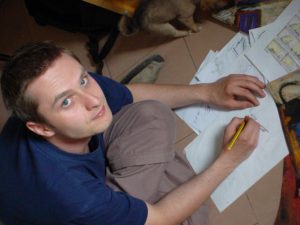 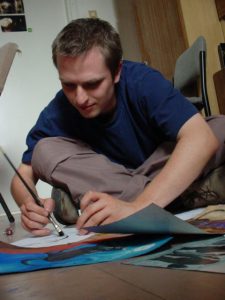 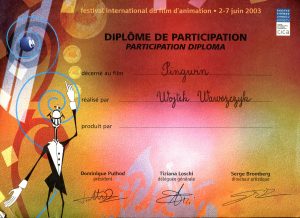 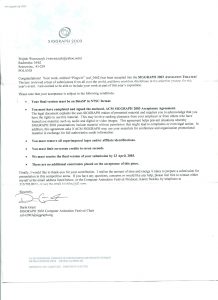 The movie was invited to a number of festival and received an award at the Berlin Underground Festival in 2003.

It was my 4th production in a row to be screened at the prestigious SIGGRAPH conference in the US. As a result of that I was offered a job in a legendary Digital Domain studio in Los Angeles in 2003.

Japanese TV about the Polish Animation

Japanese NHK tv came to Poland in 2002 to record an one-hour special about the new wave of Polish animation. They chose only two young directors to make interviews with: it was me and Tomek Baginski. Tomek talks about his “Cathedral”, I’m talking about my shorts: “Headless” and “Penguin”. 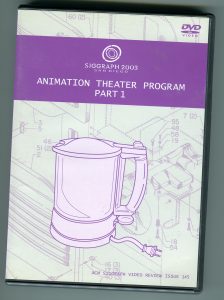 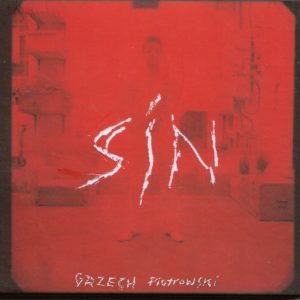 The movie was released as a bonus material to the Grzech Piotrowski “Sin” record on a CD in Poland. It was also included on a DVD Siggraph compilation in USA.

Written, designed and directed by