I directed this short teaser in 2011. We presented it during Cartoon Forum conference in Sopot. After the script advising I enriched the series with new ideas such as weird animals being taken care by Caspar’s mom – a vet psychologist.

I wrote the script and directed the pilot episode in 2012. Later the production was joined by the new screenwriters (Rafał Skarżycki and Krzysztof Gureczny) and additional directors (Kamil Polak, Kuba Tarkowski, Tomek Leśniak and Michał “Śledziu” Śledziński).

I needed to introduce a superhero in the pilot episode and I came up with The Fly Avenger – half fly, half man, half avenger! The character was designed by Tomek Lesniak. We liked it so much that we decided to include it in other episodes of the series. I believe the Fly Avenger has a potential for a spin-off.

I directed three episodes in the season one. I also wrote scripts for the two of them. 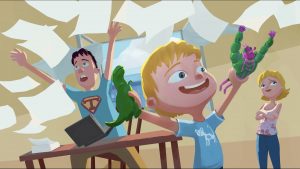 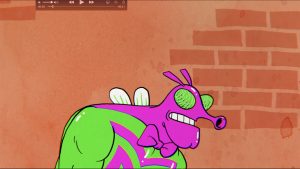 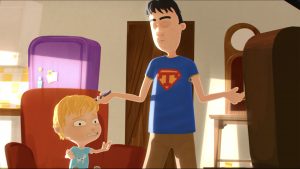 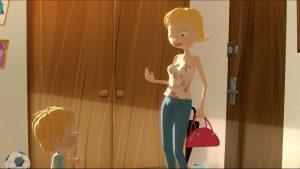 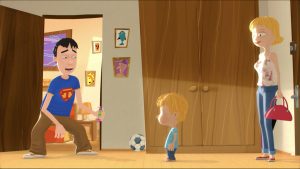 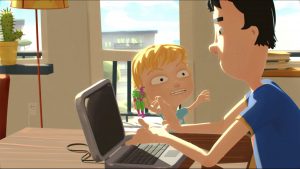 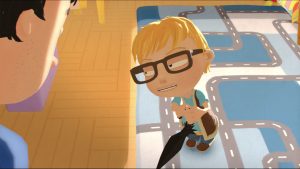 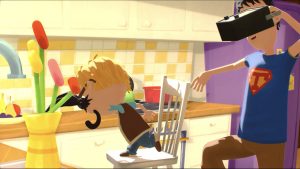 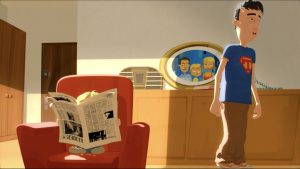 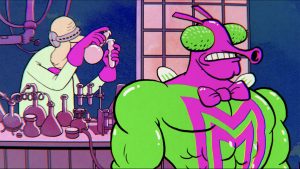 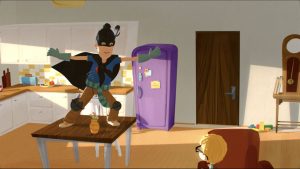 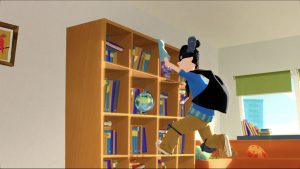 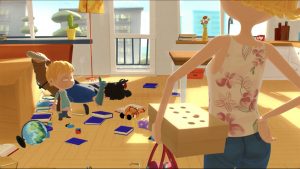 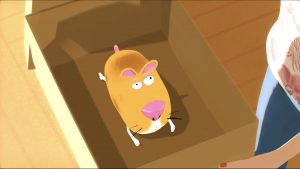 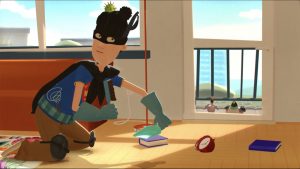 In one of the scenes Casper is holding a paper that shows stills from my movies “Mouse” and “Splinter”. There’s also a still from “The Lost Town of Switez” directed by Kamil Polak (I was an animation supervisor for this one) and a still from a commercial directed by me and Kamil. 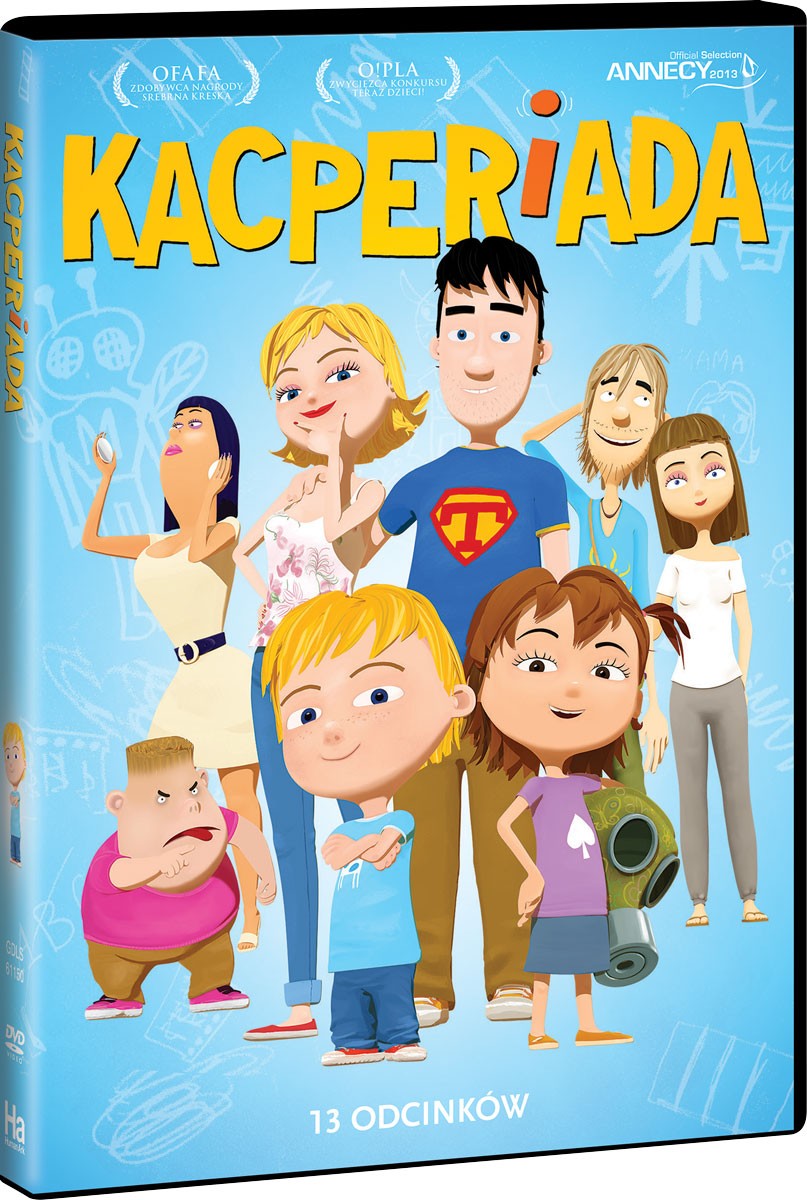 First 13 episodes were released on a DVD in January 2018. DVD contains 4 episodes dubbed in English.