In 2002 together with Kamil Polak we founded the independent creative group Ploi, which included students and graduates of the Animation Department of the Łódź Film School. During several months of activity, we have created two short films (my “Penguin” and Kamil’s “In”) and a dozen or so commercials.

The group broke up in 2003. when I got a job at the Digital Domain in Los Angeles, and Kamil started working on his amazing short film “The Lost Town of Switez”.

However, a few years later, I went back to working with Kamil again – since 2011 we have been running the Human Ark animation studio and directing some commercials together as the WAWPOL team. 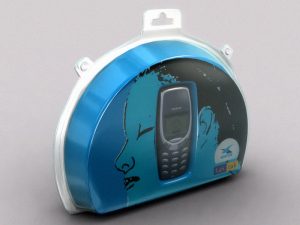 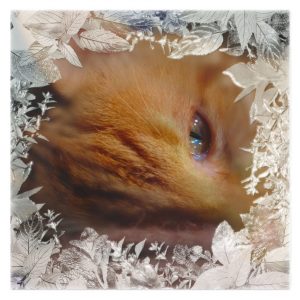 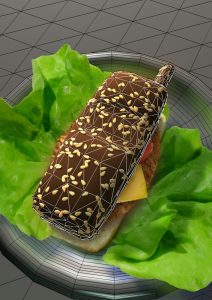 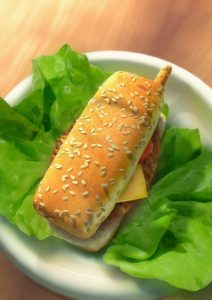 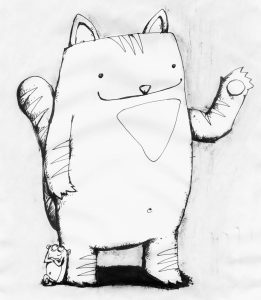 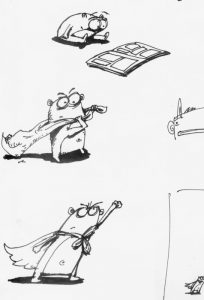 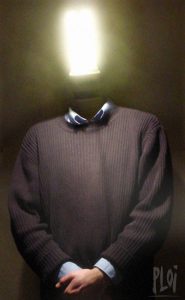 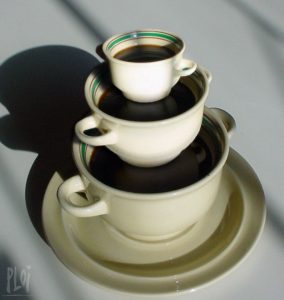 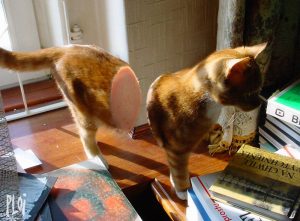 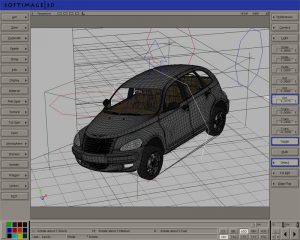 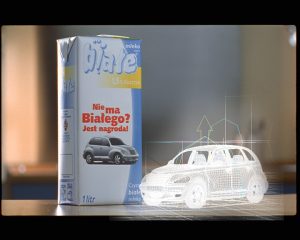 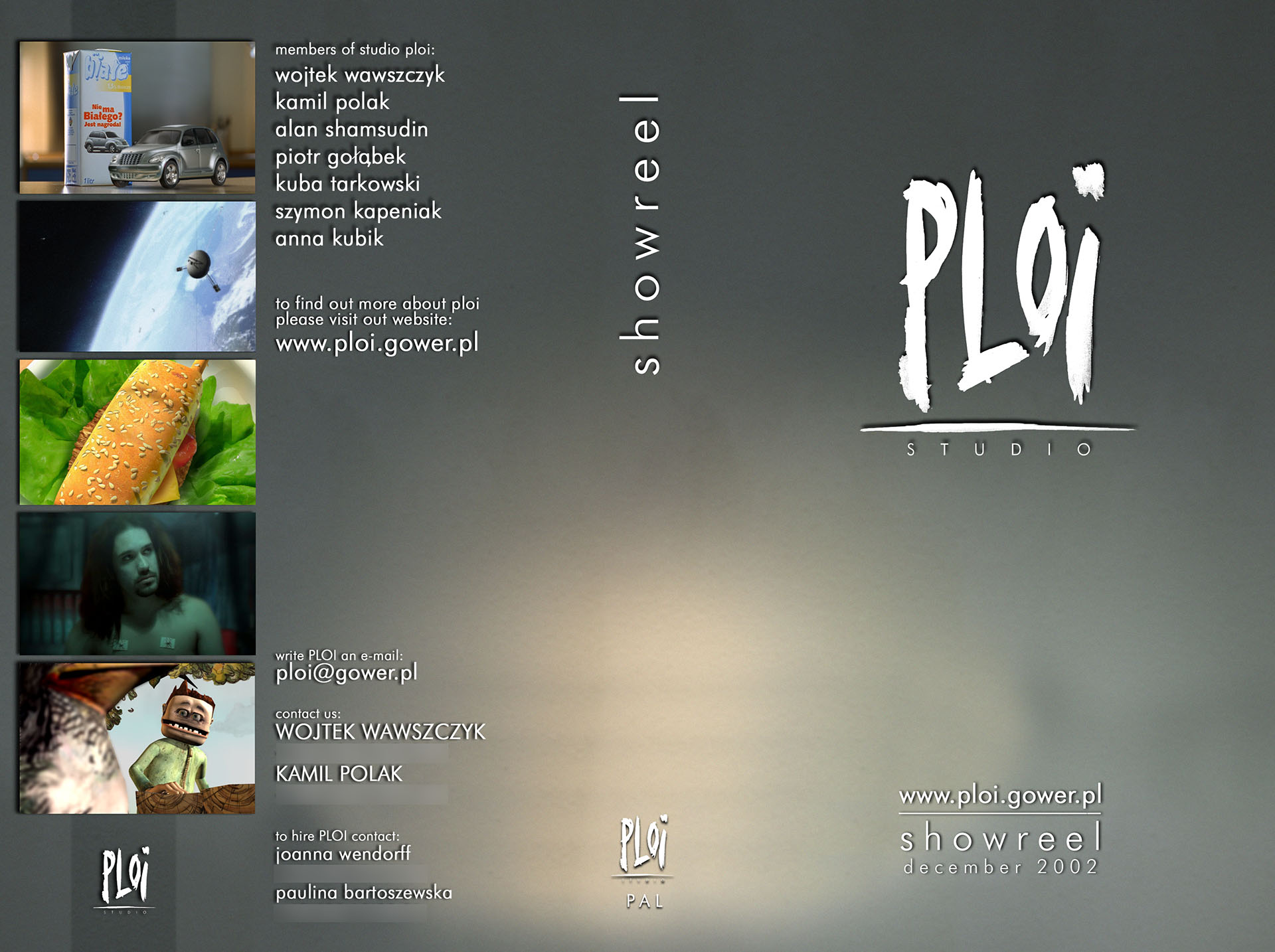 We kept knocking at Agencies’ and Production Houses’ doors equipped with the Ploi group showreel recorded on VHS tapes.

Artists inside of Ploi